Let's travel today! Let's go to New York! Browsing through Steven Siegel's flickr photostream will transport through time and space. His pictures of New York in the 80s are really interesting, in my opinion, because they depict the "rough" parts of the city, that aren't usually shown. The famous skyline is still here and there in the background, but Mr Siegel doesn't stop at the usual spots, he goes further than that. He photographs the streets of New York, its suburbs, its people. He finds unusual points of view. Looking back at those pictures today is striking! His photos have that "film grain" that make them look like they're from another era... Well, afterall, most of these were taken in the last century... It really is a long time ago! :)

That being said, the pictures I selected aren't necessarily the best examples of what I just described, because, 9/11 being on my mind, I chose pictures of the World Trade Center. But I encourage you to take a look at his flickr to see the rest of his work! (Especially the "New York in the 80s" set).

Here's a lovely video to start off the week... Have a nice monday! :)

We only have one month left of 2012! That means it's time to start looking for a new calendar, if you use one! I combined a little list of my 5 favourites... 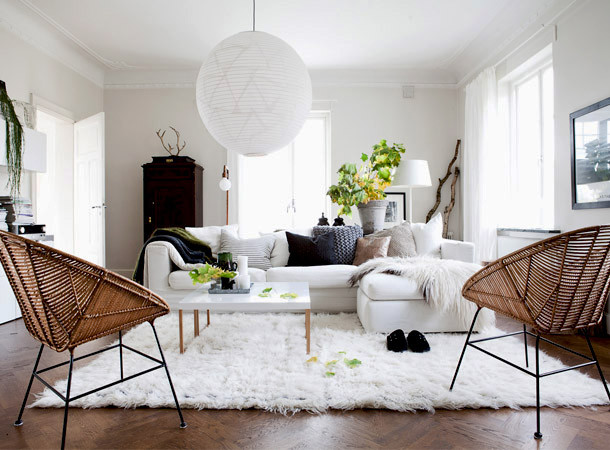 I stumbled upon Daniella Witte's blog by chance, and I'm so happy I did! I can't understand a word, as it is written in Swedish, but the pictures speak for themselves! I love the black and white colour scheme throughout the whole house. Daniella is an interior photographer, so of course everything is perfectly styled... However, her house still has a "lived-in" feel. It doesn't look like a static display home, you know what I mean? The house seems to transition through the seasons... It's all in the details... Some subtle changes of fabrics, but always in the same colour scheme... Lush arrangements of branches in the springtime give a refreshing feeling, while a superposition of rugs and pillows creates a cozier atmosphere in the winter... 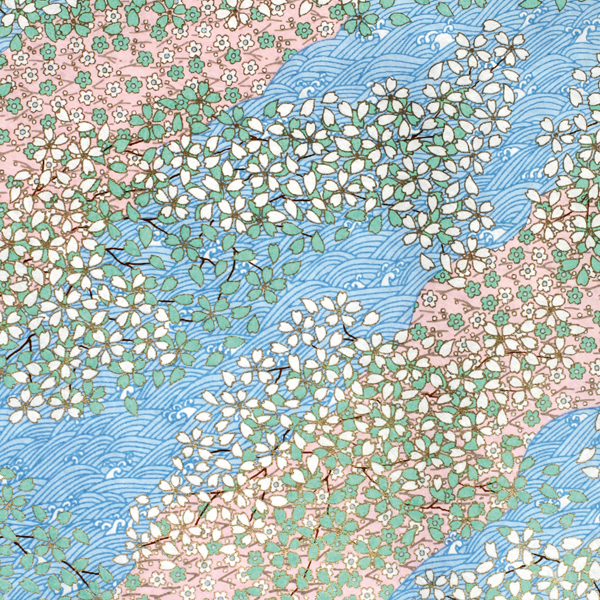 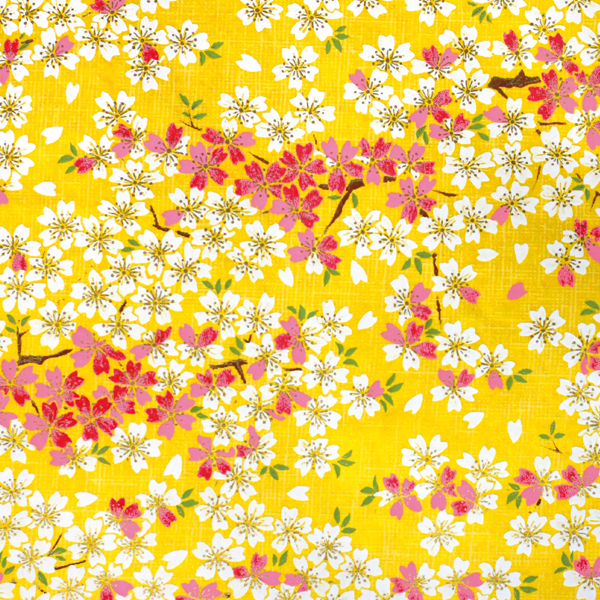 Here are a few things I enjoyed and/or found interesting this past week...
● this blog post about cameras. I liked the analogy between cameras and languages, especially.
● this story on immigrating to Los Angeles, narrated by Laila Lalami, published in Newsweek.
● this touching text written by Tommy of this is naive, about her father.
● this article by Sarai Walker about sexism in Cannes. Can you believe that there are 22 films in competition at Cannes, and not a single one is directed by a woman?
● Alicia Bock's pictures are always beautiful, but for some reason I find this set of photographs especially gorgeous (the picture above is hers).

I hope everyone's week is off to a good start! :) I have fallen in love with Sasha Prood's portfolio. First of all, her website is really well done. The combination of horizontal and vertical scrolling is very cool! Then, of course, her work is absolutely mesmerizing! I especially like her typography and illustration works that involve natural patterns. She admits in this interview being inspired by science, and anything natural and organic. I love that illustrated plant alphabet in the first picture so much, I might just buy the poster! Her work is so intricate and detailed, it would be a pleasure to look at it everyday! A few months ago I started compiling a little playlist of 10 songs every month. It's been fun! I really enjoy this! Here are the ten tracks that I listenend to the most in April :

You can listen to the whole playlist on Spotify, and you will also find there all the playlists I made previously.

This cute little video is from Blabla, a website that sells knitted dolls and accessories. It is such an inventive and original way to promote their brand! They claim that the whole set and all the props were built from cardboard. I find it very inspiring: proof that you don't need lots of $$$ to make something amazing. Just a lot of patience and imagination! :) Have a lovely holiday!
Collapse